What does it take to drive innovation in neglected fields harder? Why are so many areas – such as cement, steel, aviation, or shipping – not on track to meet the net-zero target in 2050? Panelists on this high-level panel discuss the most important steps that can be taken to speed up innovation in these fields. 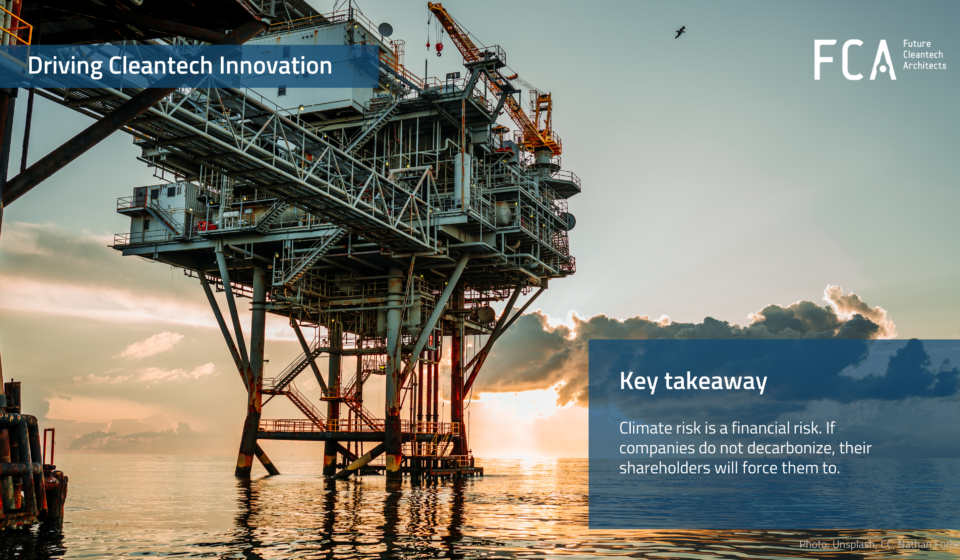 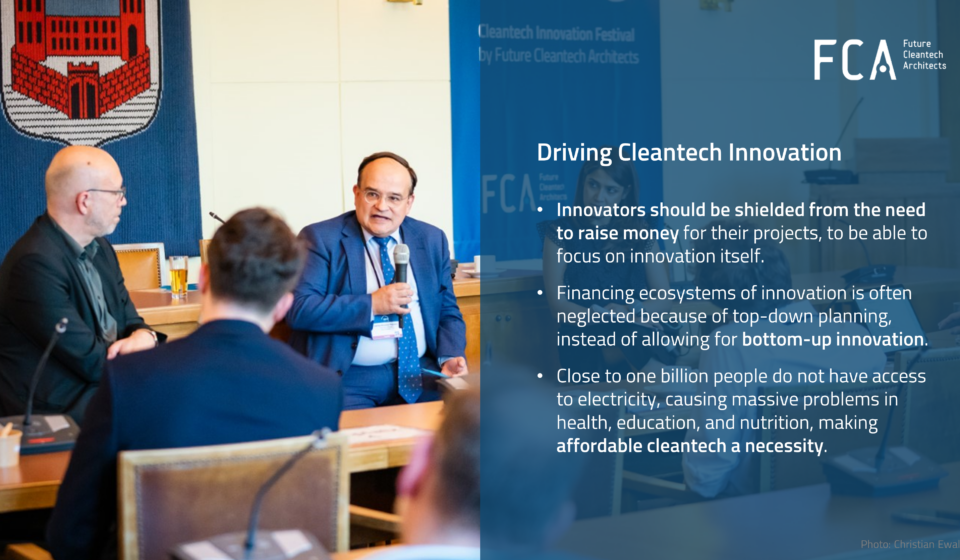 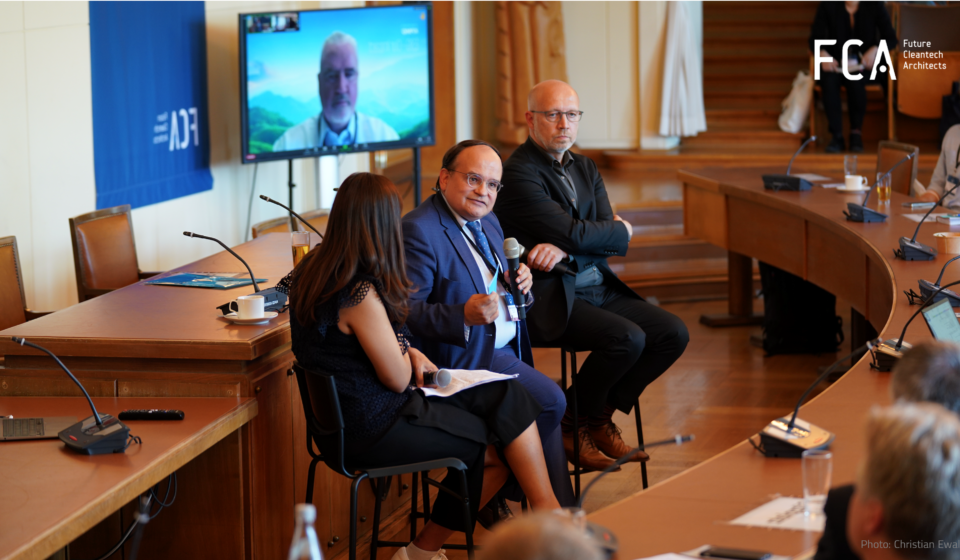 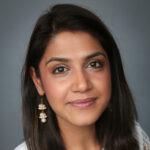 A media expert, specialising in connecting the dots between business, policy, civil society, and the economy, Maithreyi Seetharaman can often be found on a plane, train or summit stage speaking to the world’s most influential decision-makers. From COP26, Brussels Economic Forum to NATO and the Munich Security Conference, from the Cannes Lions to WEF and OECD, she has interviewed figures including Olaf Scholz, John Kerry, Bill Gates, Kristalina Georgieva, Philip Hammond and Margarethe Vestager as well as the heads of governments of France, Greece, Lithuania amongst many more. Over her career covering the international economy she has become a trusted conversation partner for C-suite leaders of global companies. Combining her perspectives from the developing and developed world she has focussed on technology as a key driver for innovation and climate change redressal, making it central to her role as a convener of international leadership communities. 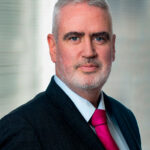 Mike Hayes has been a Partner in KPMG Ireland for the past 20 years and is the Global Renewables Leader for KPMG. Mike has been involved in the renewable energy industry from the very early days and has been extensively involved in working with and advising some of the leading global renewables developers and also some of the key global investors in this sector. In his global renewables role, Mike is responsible for mobilising the firm’s expertise to provide global solutions to clients across the renewable energy spectrum. His key area of focus is in the area of energy transition and he is working with various multinational corporations and energy providers to help deliver solutions. Mike is also passionately committed to the area of sustainable energy innovation and he is leading a KPMG team that is collaborating with the World Economic Forum on this agenda. In this regard, he has taken the lead in developing an innovative proposal to establish a Global Sustainable Energy Innovation Fund with the backing of public and private investors. Mike also is a member of the WEF Global Future Council on Energy Transition.

Carlos Álvarez Pereira is Vice President of The Club of Rome. With a dual background as a researcher in systems dynamics and entrepreneur in the digital sector, he promotes the emergence of a civilizational shift towards equitable wellbeing within a healthy biosphere. Carlos advises the UNESCO Chair of Global Understanding for Sustainability at the University of Jena, and the International Bateson Institute. He is also a fellow of the World Academy of Art and Science (WAAS). 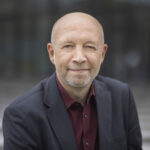 Andreas Kuhlmann has been Chairman of dena’s Executive Board since July 2015. In this role, he has elevated dena’s profile as a driver and pioneer of the energy transition and climate protection. Andreas sees the energy transition as one of the most fascinating change processes of the present day, which, in addition to challenges, also brings opportunities. With this in mind, he brings his knowledge of the diverse national and international projects acquired at the interface of business and politics to the energy and climate policy debate.