Sometimes referred to as the ‘final frontier’ in the transformation, long duration energy storage is a critical component in decarbonizing electricity supply and industries. We will take a look at the most promising technologies and the legislative hurdles that currently still prevent us from moving faster. 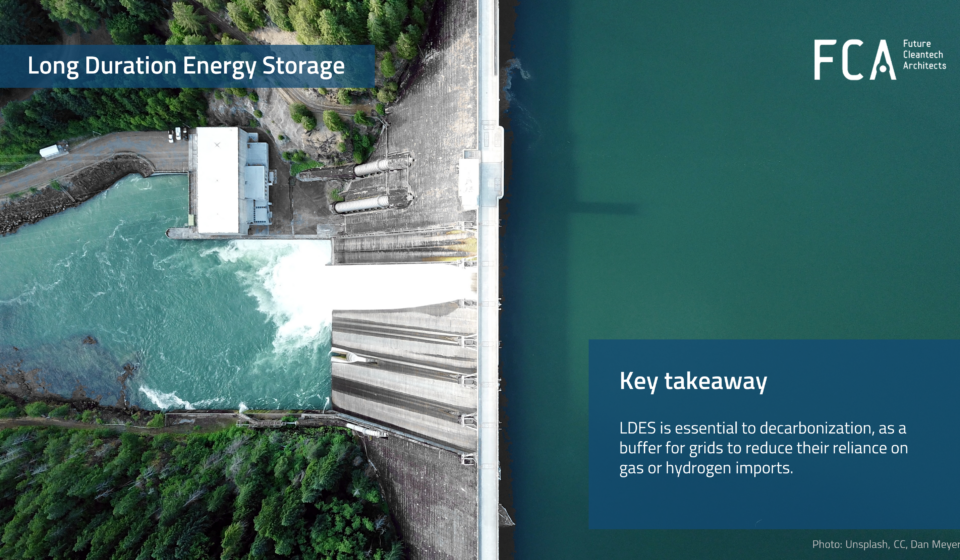 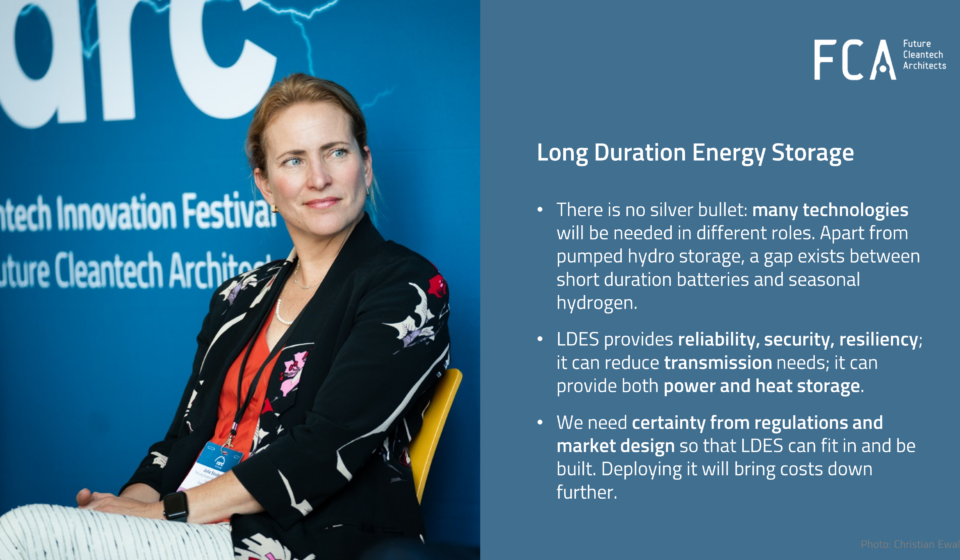 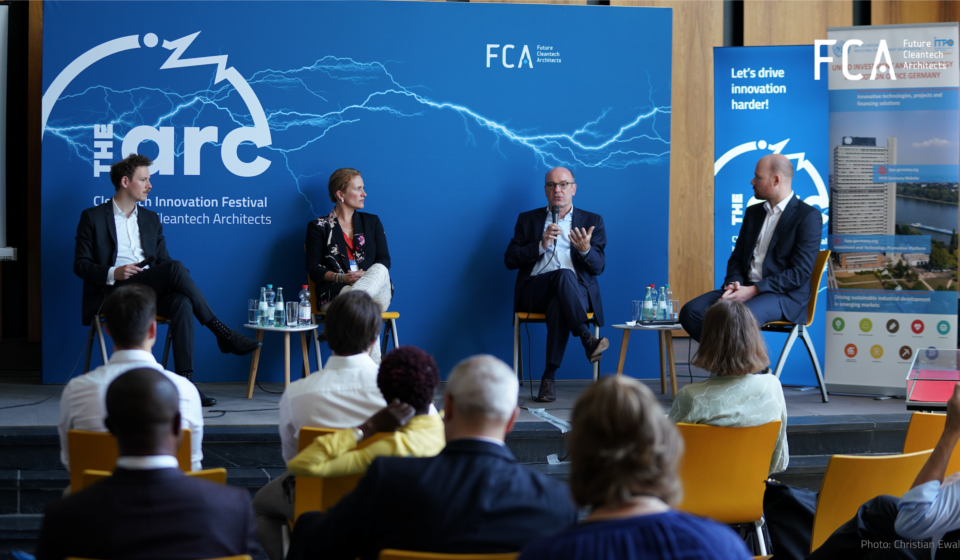 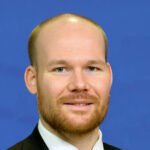 Philipp Offenberg is Senior Manager and EU policy lead at Breakthrough Energy. He joined the company in 2020 and is based in Brussels. Between 2016 and 2019, he worked at the European Commission as energy and climate policy adviser in the strategy department of former President Jean-Claude Juncker. 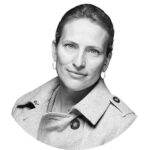 Julia Souder has over 20 years of experience in the energy and environmental sectors. She has been a longtime advocate of clean energy technology, working extensively to support environmentally friendly technologies and equitable policies. Previously she held senior positions at the LDES Association of California, National Resources Defense Council (NRDC), Clean Line Energy Partners, the North American Electric Reliability Corporation, the U.S. Department of Energy (DOE), and as an entrepreneur at JAS Energies LLC. 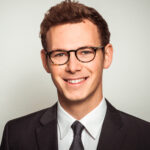 Casimir is a Principal at Aurora, and leads the renewable energy practice in continental Europe. Over the past several years, he advised investors, utilities and developers on transactions, financings and strategies in various European power markets. Prior to joining Aurora, Casimir was an associate at the German Institute for Economic Research and the German Advisory Council on the Environment. Casimir holds a PhD in economics as well as a master’s degree in economics and engineering from the Technical University of Berlin. 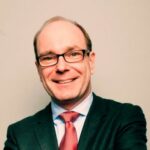 Andy Fuchs is General Manager at the Toyota Mobility Foundation, establishing the foundation in Europe and Africa. He develops sustainable mobility solutions with multiple stakeholders based on a digital platform design (SMART VILLAGE) and the integration of renewable energy into the energy mix (Hydrogen Society). He previously held the position of Head of the Toyota Group Representative Office in Berlin in charge of Governmental Affairs and advanced technology programs – including hydrogen – for Toyota in Germany, with the additional assignment of Head of Press and Public Relations at Toyota Deutschland GmbH in Cologne as of September 1, 2013 till November 2014. 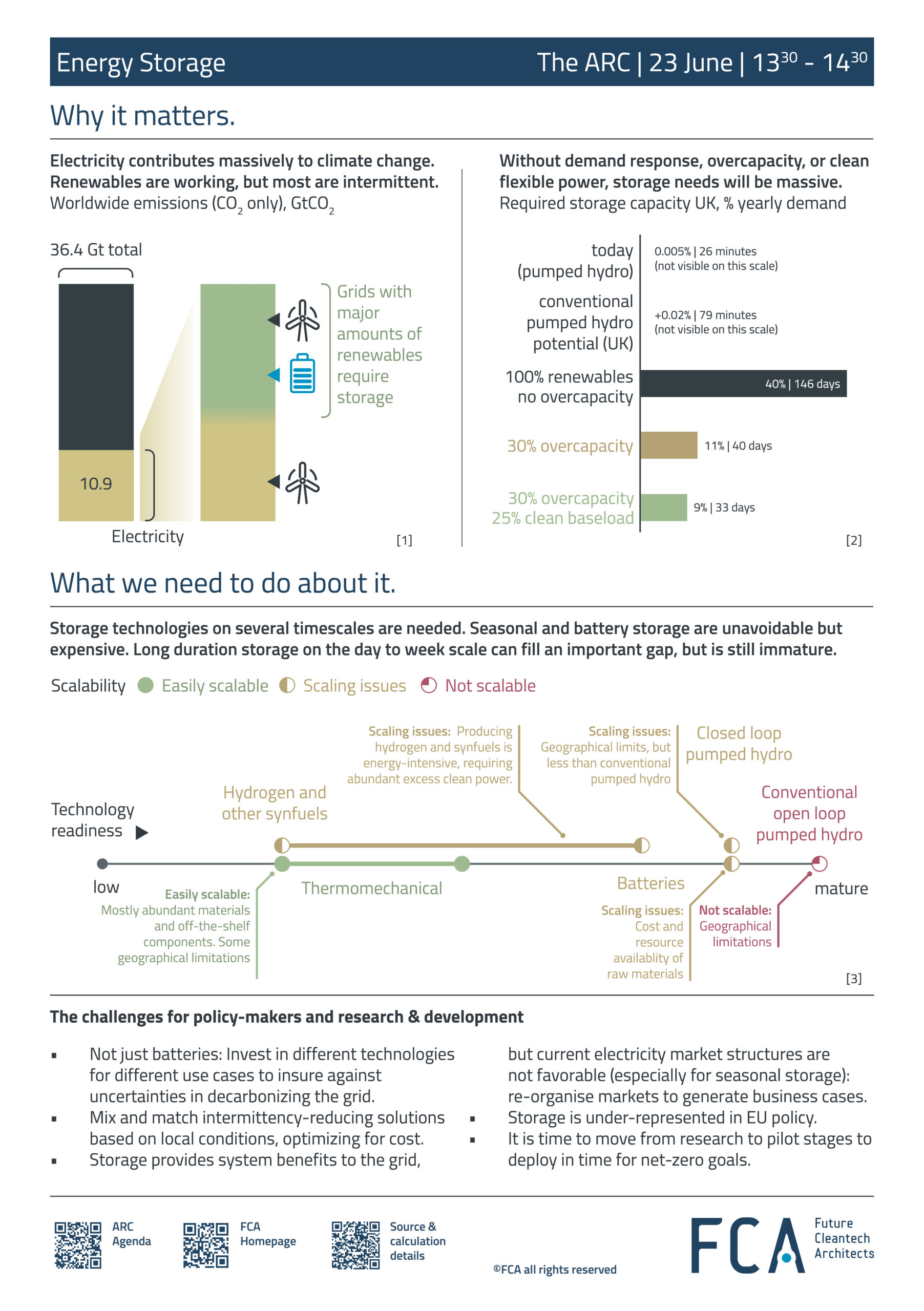