This high-level panel discussed the most important policy levers to stimulate research & development. Which fields are currently neglected, how should policy-makers drive innovation in critical industries for the energy transition? 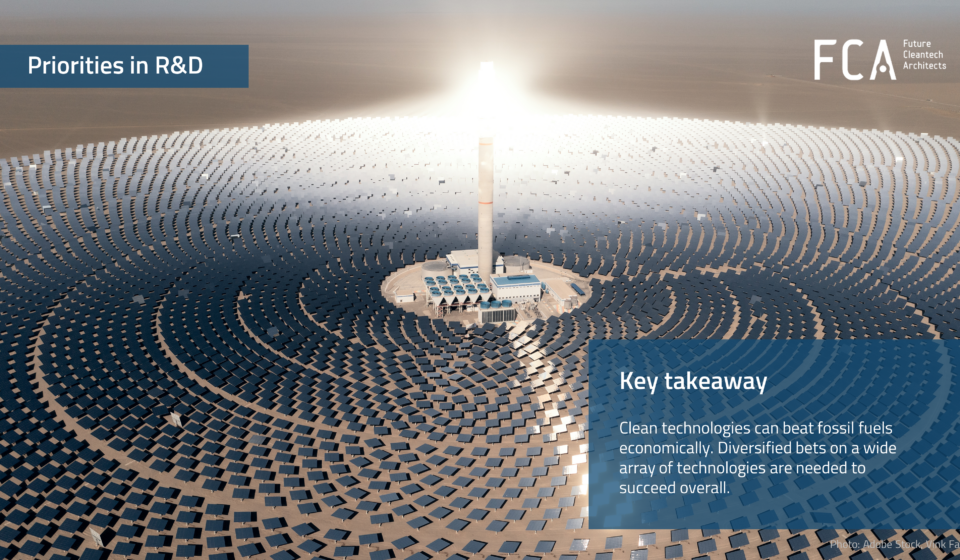 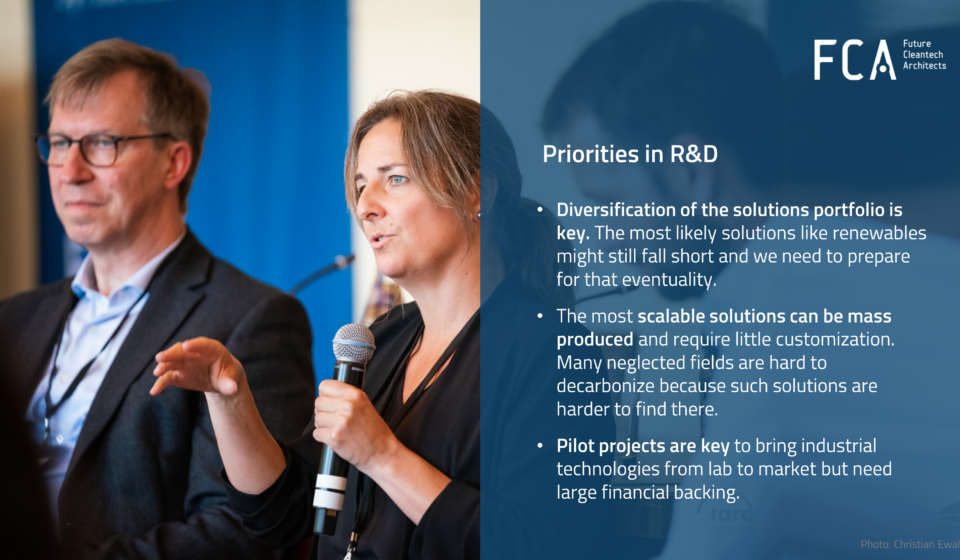 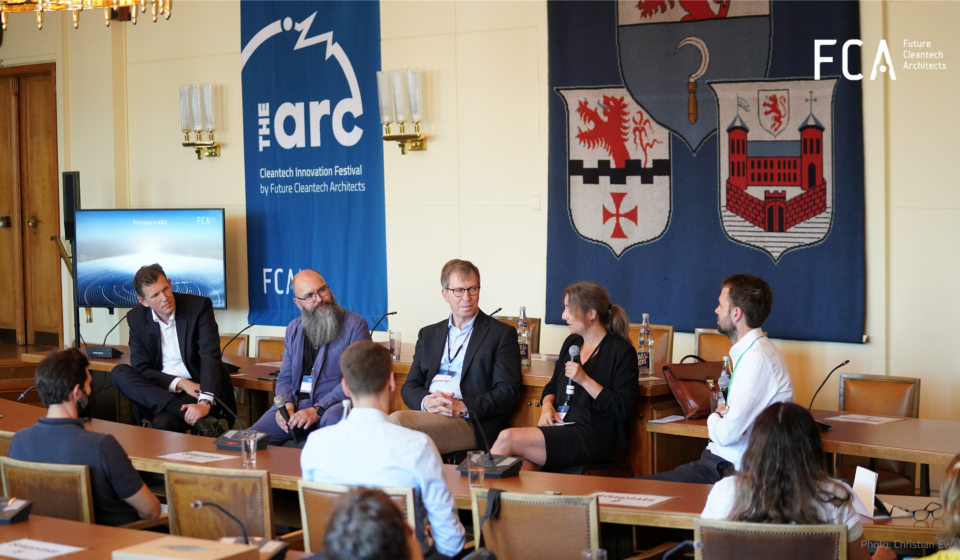 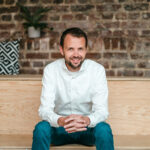 Peter Schniering is the Founder and CEO of Future Cleantech Architects. He has been working on accelerating cleantech innovation ever since completing a PhD on “Climate Policy and Technology” at Bonn University and has served as consultant to both the UNFCCC Secretariat in Bonn and the International Energy Agency in Paris, working on topics from hydrogen infrastructure to carbon capture and storage (CCS). Peter is part of an industrial SME’s management team and serves as Advisory Board Member to the World Economic Forum’s Sustainable Energy Innovation Panel. He regularly publishes articles on energy innovation topics and has been supporting the expert panel of the Solar Impulse Foundation since 2018. At the World Economic Forum, he also served as Evaluation Board member to the Sustainable Energy Innovation Fund (SEIF).

Hinrich Toelken is Ambassador and Special Advisor for International Climate and Energy Policy at the German Federal Foreign Office. Aside from many years serving the German Embassies in Kinshasa, Namibia, Washington D.C., and Paris, Hinrich Toelken has many years of experience working on climate policy, both in various positions at the German Federal Foreign Office as well as as Permanent Representative to the Food and Agriculture Organization of the United Nations, the International Fund for Agricultural Development, and the World Food Programme, where he oversaw a trebling of Germany’s contribution to the WFP and was instrumental in establishing the WFP Innovation Accelerator in Munich. Previously he led Germany’s initiatives on Climate and Environmental Diplomacy. He initiated a UN Security Council debate on Climate change and Security and oversaw a groundbreaking regional project on transboundary water management in the Aral Sea basin. 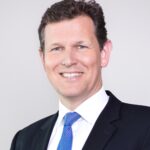 At Kearney Gerhardt is responsible for the sustainability consulting offering and agro-industries. He supports companies in achieving lasting competitive advantage balanced with social and environmental responsibility. In addition he is responsible for Kearney’s activities in the context of the German Sustainability Award. Besides his work as a strategy consultant Gerhardt is chairman of Wuppertalbewegung e.V., a citizens’ initiative in Wuppertal, Germany. It works towards inceasing the attractiveness of Wuppertal, and e.g. has turned an abandoned railroad track of 20 km which is running straight through the town into a cycling and inline-skating path, the so-called “Nordbahntrasse”. This is Gerhardt’s very hands-on contribution to sustainability. Since 2020 he supports the establishment of a Circular Economy hotspot in Germany, the “Circular Valley”. 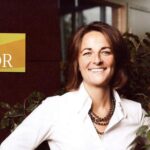 Anouk was appointed President of Decentralised Energy Canada (DEC) in 2003 and is one of North America’s leading authorities on decentralised energy. She has over 25 years of sustainable energy experience from working in the private sector, government, and academia. She also served as the Senior Energy Conservation Officer at Leeds City Council following the UK’s Home Energy Conservation Act (1995). The current focus of her innovation efforts are related to microgrids, electrification and systems automation solutions with an emphasis on building- and community-integrated energy systems. Anouk has been recognised for her contributions to societal sustainability including advancement of women in the workplace (Knovo Award 2016 and INSEAD Business as a Force for Good 2019) and has earned accolades for her leadership in environmental preservation (Emerald Award 2017 and Clean50 2020). 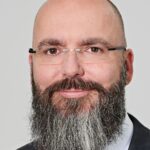 Matthias Zelinger is the Head of Competence Center Climate and Energy at the Mechanical Engineering Industry Association Germany (VDMA), where he previously acted as Managing Director. The association represents the energy plant construction industry. Having already been the Energy Policy Spokesman of VDMA from 2015 to mid-2019, he has held the position of Climate and Energy Policy Spokesman since October 2019 and is also responsible for the work of the Climate and Energy Forum in VDMA, which covers a wide range of energy-relevant topics. In addition, Zelinger has been Deputy Managing Director of the Research Association for Combustion Engines (FVV) since January 2016 and has been a member of the board of WindEurope, the European Wind Energy Industry Association, since June 2016.